Our High Cost of Living

California has the 3rd highest cost of living in the nation. Our cost of living has little impact on the ability of more affluent families to save, invest and build wealth but it's oppressive to poor and lower income families. It's why California ranks 47th in income equality and why over a third of Californians live in or near poverty. It's why we lead the nation in homelessness and it's why people and businesses are leaving the state.

California ranks 48th in the nation in economic freedom. Economic freedom matters because it measures how easy it is to produce, sell or buy goods and services. States and countries with a low economic freedom index are over regulated and make it expensive to do business. Democratic politicians have simultaneously controlled both the State Assembly and Senate in 57 of the last 63 years. Our high cost of living is the result of their policies.

California needs candidates that can articulately explain what parts of the government should be deregulated. They need to explain how their deregulation will result in more business competition, more jobs, more choices for consumers, better service for consumers and lower prices. That‘s how we help lower income families prosper.

California's median home price is the 2nd highest in the nation and our rents are nearly the highest. Restrictive zoning codes, a tortuous planning process, high government fees and other government regulations are the problem according to reports from the Federal Reserve Bank of New York, the California Legislative Analyst and others. Housing policies for more than 60 years have been dominated by politicians and bureaucrats that have micro managed the development process. They pick winners and losers with targeted rules that favor special interest groups over housing creators and consumers.

Less affluent Californians are forced to make tradeoffs including paying a larger share of their income for housing, commuting farther to work and living in neighborhoods that are less safe. Most can't afford to purchase and face ever increasing rents. They can't afford to live in the best school districts.

Home ownership allows the more affluent to enjoy the benefit of home prices that appreciate at artificially high rates while insulating themselves from rising rents. The rich get richer and the poor get poorer under the housing policies of California's ruling class.

California desperately needs more housing of every type, especially rental housing. The solution is to reduce government red tape and fees so we can build more homes and apartments. California's poor and nearly poor need leaders that will enact policies that allow builders to build the housing we need.

Conservative speech is being silenced by Big-Tech and our colleges and universities.

An article in The Atlantic cited a survey of 445 academics. Over 60% of respondents said they would be very or extremely concerned that expressing their views on a controversial topic would harm their reputation if faculty, staff and/or colleagues were present. It went on to say over 50% of those respondents would be very or extremely concerned that their career would be hurt by such a discussion. Stifling free speech in our colleges and universities is a tool being used to indoctrinate our children and future leaders according to Professor Emeritus John M. Ellis in his book "The Breakdown of Higher Education."

Stifling free speech is damaging to the less powerful and suppresses imagination, solutions, compromise, progress and the truth.

James Madison wasn't just some guy back from a hunting trip when he wrote the 2nd Amendment. He helped liberate a nation from government tyranny.

The far left's increasing slide into socialism, their disdain for liberty, their anger towards those with differing views and their efforts to silence conservative speech are a constant reminder of our need to protect the 2nd Amendment.

Support The Cause - No Gift Is Too Small

The Discriminatory Effect of a High Cost of Living

Our high cost of living is a hidden tax that leaves lower income families struggling to make ends meet. They can't afford to purchase a home so face ever increasing rents. It keeps them out of our best school districts where "Housing costs an average of 2.4 times as much ... near a high-scoring public school than near a low-scoring public school." It's a health issue because a quarter of American families skip doctor visits for money reasons. They typically have longer commutes to work so our high fuel prices affect them more than others.

This hidden tax affects groups differently. Higher income families (over represented by Asians and whites) are able to save, invest and build their wealth in spite of the higher costs. Lower income families are forced to live paycheck to paycheck. California deserves leaders that understand the importance of economic freedom and its ability to protect and lift up the poor - a group that is over represented by Hispanics and African Americans.

Delivering on that promise requires a system that is centered on students. It strives to help every student reach their full potential regardless of whether that is in the arts and sciences or in a technical field. It focuses on teaching basic competencies and critical thinking skills, rewards great teachers and invests in proven learning resources.

A world class education system's curriculum respects the role of parents as the primary educators of their children. It gives them the ability to choose the school that best meets the needs of their children. No child should be trapped in a failing school because of their income or the neighborhood they live in. 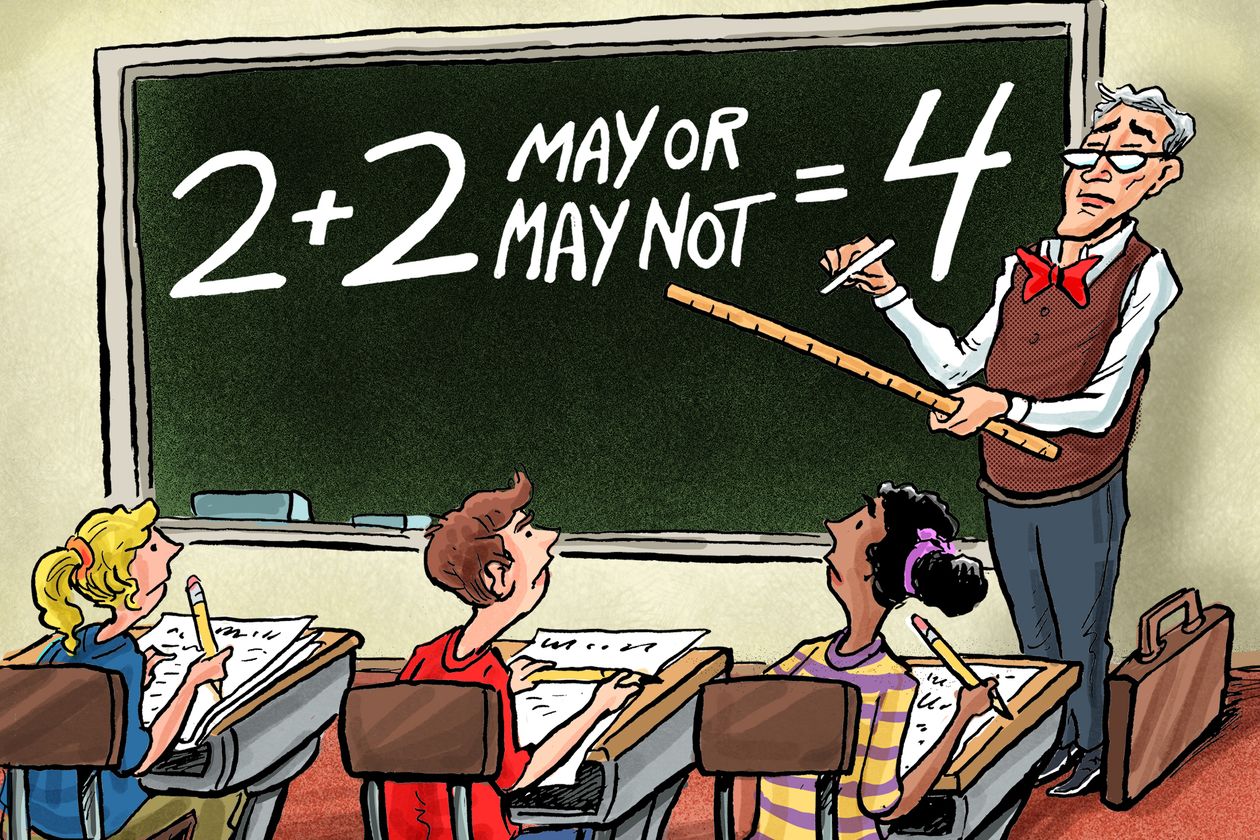 Mr. Evers noted that California's Instructional Quality Commission is in the process of creating a new math curriculum. The new curriculum repeatedly recommends that teachers use "A Pathway to Equitable Math Instruction: Dismantling Racism in Mathematics Instruction" as an instructional manual. The manual includes this course description;

Protecting public safety is essential to the proper working and prosperity of our communities.

We support elected leaders in their efforts to promote public safety but caution against the loss of liberty that comes with micro-management. Government governs best when it governs least.

We support our law enforcement officers. We acknowledge that some changes must be made and police officers who cross the line should and must be held accountable. Having said that, we are ever thankful for their continued work in deterring crime, arresting and prosecuting criminals while respecting the liberty of all. Those are among the bedrock principals of good governance.

Market based healthcare systems put patients, in consultation with their doctors, in control of their health care decisions. These systems give consumers the "all in" cost of procedures. They allow patients to compare outcomes between providers.

We support the return to the states their historic role of regulating local insurance markets, limit federal requirements on both private insurance and Medicaid, and call on state officials to reconsider the costly medical mandates, imposed under their own laws, that price millions of low-income families out of the insurance market.

To guarantee first-rate care for the needy, we support proposals to block grant Medicaid and other payments and to assist all patients, including those with pre-existing conditions, to obtain coverage in a robust consumer market.

We support proposals to make health insurance portable and to allow insurers to offer coverage across state lines.

The Congressional Budget Office (CBO) projects that a $15.00 minimum wage will;

Not mentioned in the CBO report was;

Cronyism is an inherent outcome of the progressive vision of the administrative state.

Government distorts the free market and erodes public trust in our political system when it uses taxpayer funding and resources to give special advantages to private companies, industries and labor unions. It multiplies opportunities for corruption and favoritism by enlarging the scope of government and placing enormous power in the hands of politicians and bureaucrats.

Cronyism is the enemy of reform in education, the workplace, healthcare, health insurance and housing policies. It gives us financial regulation that protects the large at the cost of the small. Crony capitalism gives us special interest tax breaks, custom-designed regulations, and special exemptions for favored parties. It creates both subsidies and restrictions to tilt the market one way or the other. By putting the weight of government behind the status quo, it leads to economic stagnation.

As the Nobel prize winning economist Milton Friedman has said, "One of the reasons why I am in favor of less government is because when you have more government industrialists take it over. And the two together form a coalition against the ordinary worker and the ordinary consumer. I think business is a wonderful institution provided it has to face competition in the marketplace and it can’t get away with something except by producing a better product at a lower cost."

We need leaders committed to limiting the size of government and it's role in picking business winners and losers.

Please Donate - Support Our Mission- No Gift Is Too Small