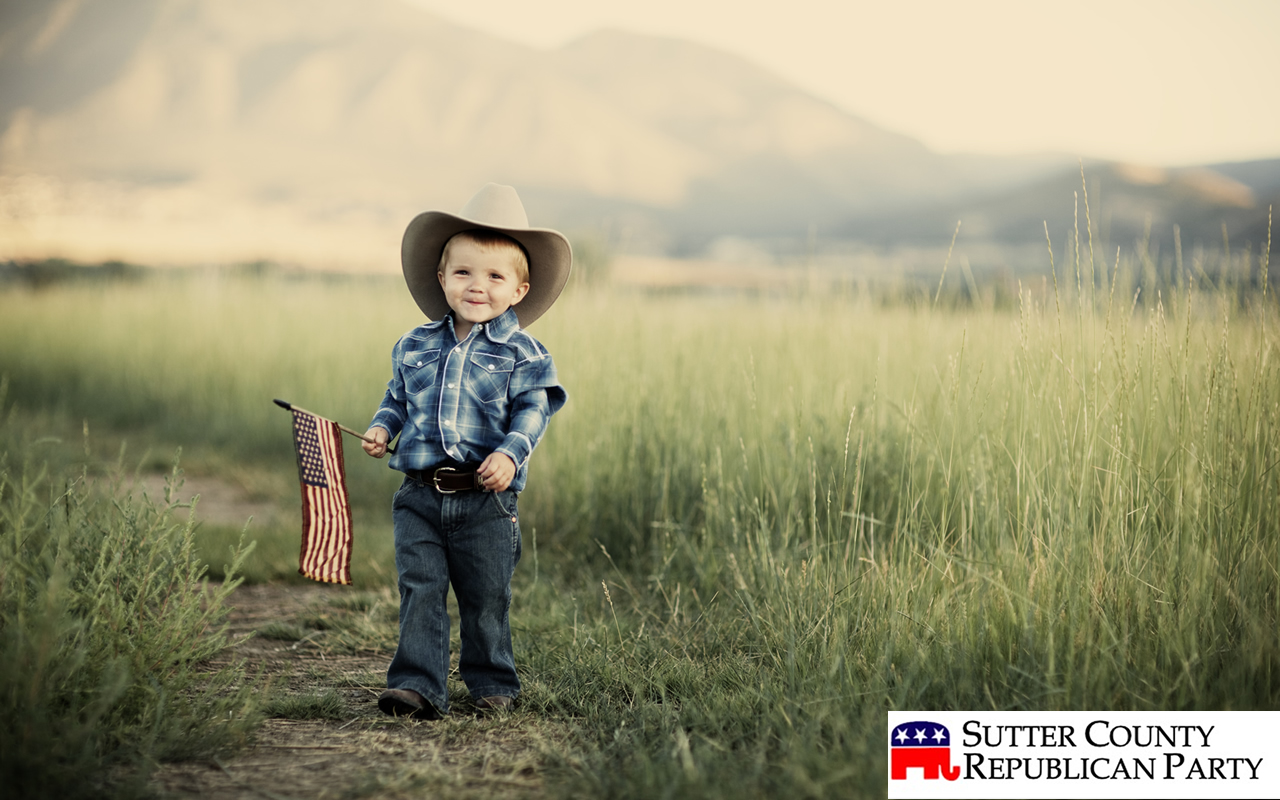 The Sutter County Republican Party is committed to advancing the conservative principles of liberty, opportunity and justice for all. Building our party and electing Republican candidates up and down the ballot are a team effort. With so much on the line, please join us by volunteering or making a secure contribution today!

Donate Now - No Gift Is Too Small

More Unites Us Than Divides Us

Americans, regardless of party affiliation, want a fair economic system that isn't rigged. We want a system that makes it easier for low and middle income families to build wealth. We want everyone to enjoy better income, wealth, gender and racial equality. We want more affordable housing, health care and health insurance. We want an education system that offers a world class education to every child regardless of family income or zip code. We want to feel safe in our homes and communities.

Our differences are not in our goals but in our policies. Democrats have simultaneously controlled the State Senate and Assembly in 57 of the last 63 years. Their policies are the reason California has the 3rd highest cost of living in the nation. We have the 2nd highest home prices and nearly the highest rents. Half of us don't own our homes and face ever increasing rent. Our high cost of living is why over a third of Californians live in or near poverty. We lead the nation in homelessness with 77% more homeless than second place New York. We rank 44th in K-12 education. People and business are deserting California in a mass exodus.

Democratic politicians don't understand the negative impact their policies have and they would never vote for the results their programs produce.

From our nation's founding, liberty has produced the economic freedom that inspired innovators, entrepreneurs and risk takers. Their passion fueled the prosperity that lifted millions out of poverty. It built a middle class that was the envy of the world and attracted millions of immigrants to our shores.

Republican policies respect liberty, limit the size of government and give consumers real choice by promoting competition. It's a fundamental difference and it works. The greatest income, wealth, gender and racial equality are rooted in countries that embrace liberty and free market capitalism. Free market capitalism is the catalyst that makes it easier for people of all races and genders to rise from poverty. The best housing, health care and educational systems are in the countries that respect liberty. It's simple, individuals and families make better decisions for themselves than politicians and bureaucrats.

Help us elect leaders that aspire for more liberty and understand the pitfalls of government paternalism.

Making Sutter County better doesn't happen just when there's an election. It's happens every day because people like you have stepped forward. They care about our communities and the people that live in them.

Start building a coalition today. We can help. Learn More. 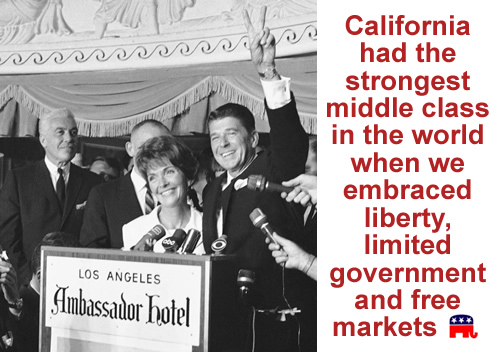 Support The Cause - No Gift Is Too Small